The boys reminded me that I bought these last year for them. They were like 1.00 at Lowe's on clearance. They wanted to have their own garden. They also wanted to pick out their own things to plant too. I was ok with that. 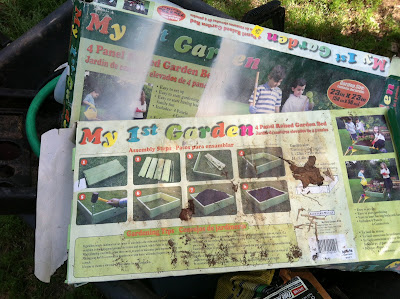 So they built them by themselves. Then I helped fill them with good soil. 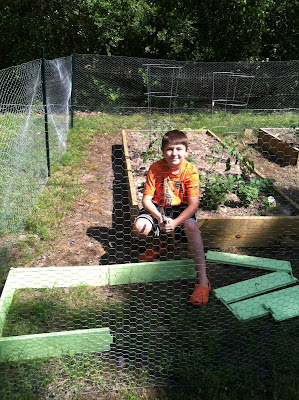 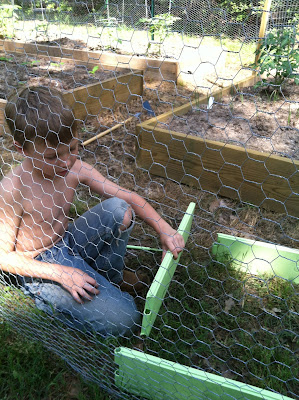 Brooks chose carrots, for his guinea pig. He planted pumpkins, the kind that are supposed to be gigantic, for the fun of it. And cucumbers, I think. 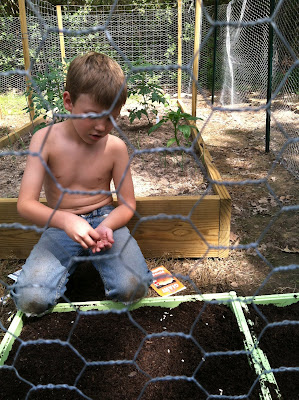 Jax planted okra, because his daddy likes it. Carrots for the guinea pigs, and Jalapeno and Cayenne peppers, because he likes them. 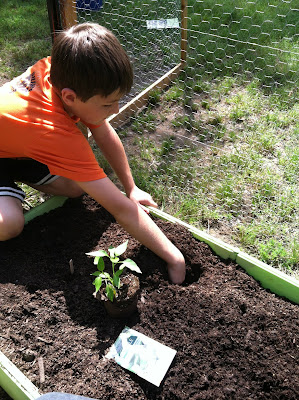 They wanted to put them in a different spot in the yard and build a fence by themselves, but I talked them in to squeezing them in our fence. That worked out good! 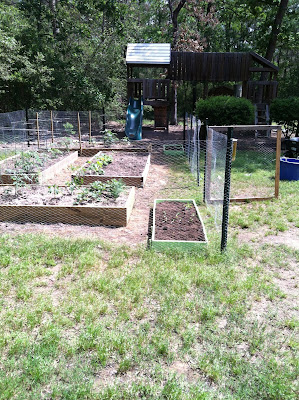 By the way, I have tons of tiny squash. I am thrilled!!! 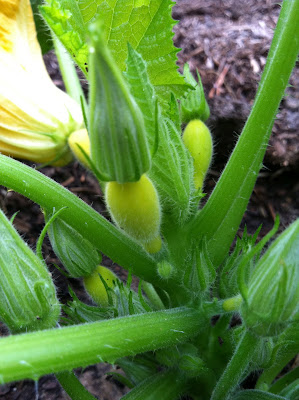